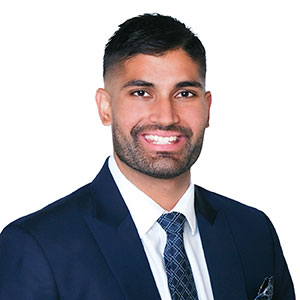 Iman Romana is a highly motivated South Surrey realtor. He got his undergraduate degree at The University of British Columbia. Iman realized his passion for the industry at an early age. Inspired by his uncle, a top real estate agent for several years, he has become a resourceful, hard-working and committed  agent. He is determined and willing to work to find his clients their dream home and property.

Apart from real estate, Iman prioritizes his role in the community. He is an active member of multiple organizations such as the Surrey-Newton Rotary Club amongst other independent non-profit organizations. He recognizes the importance of networking with likeminded and impactful professionals and community members who share similar visions and goals.

Iman has adopted this career to be his passion and hopes to help his clients succeed in acquiring their real estate needs. He plans to do so by maintaining a meticulous work ethic and providing a tireless effort for each  individual client.